Biocodex is a multinational pharmaceutical company, with 20 subsidiaries and 114 partners

Biocodex Nordics is a healthcare company active in the Nordic and Baltic countries and it is part of the multinational Biocodex Group.

Biocodex is a family-owned multinational pharmaceutical company founded in France in 1953. The initial focus of the company was gastroenterology featuring a unique probiotic: Saccharomyces boulardii CNCM I-745®, the first probiotic drug.

Biocodex’s story began in 1923 in Indochina, where Henri Boulard invented Saccharomycesboulardii CNCM I-745® yeast. In 1953, the Hublot and Vallet families acquired the rights to Henri Boulard’s yeast strain and fermentation process.

In 1961, thanks to clinical evidence, lyophilized Saccharomyces boulardii CNCM I-745® was registered as a drug and commercialized as such. Since then, Biocodex has expanded its historical legitimacy and expertise in gut microbiota.

For many years, on top of gastroenterology, Biocodex has also developed scientific expertise in other therapeutic areas such as pain, neurology and general practice.

Biocodex’s main competence is the development of the microflora and its flagship product Saccharomyces boulardii CNCM I-745® and the launch of new innovative probiotics.

Biocodex currently operates in several different therapy areas in 120 countries. We have 20 own subsidiaries, but we also operate through our partners.

Biocodex Nordics has a turnover of approximately EUR 23 million and we are 80 in six countries.

Biocodex Nordics has its’ headquarter in Espoo, Finland. The focus areas are microbiota, women health, orphan drugs and neuropsychiatry. 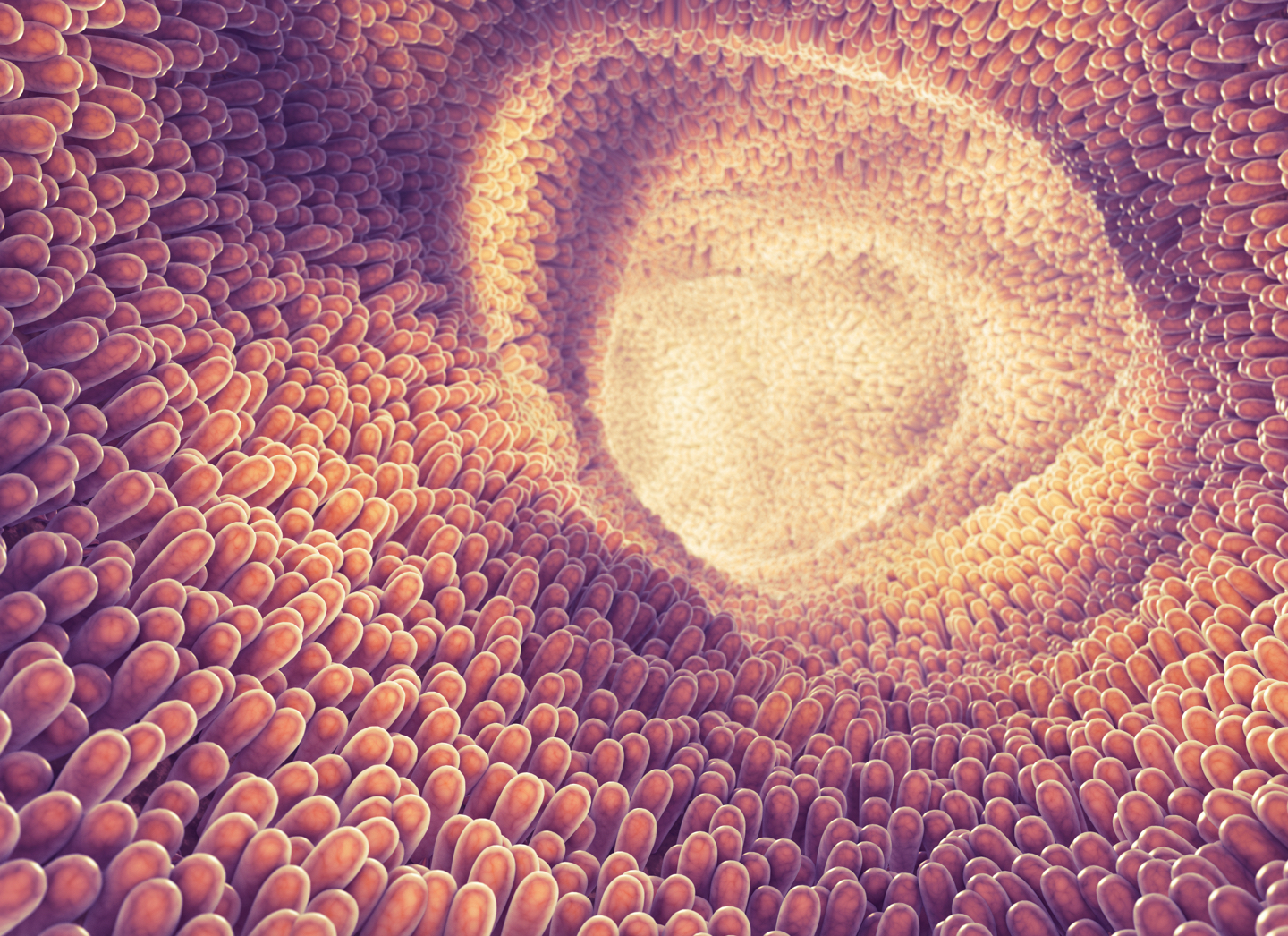 Biocodex is a family-owned company founded more than 60 years ago to market the world's first probiotic yeast strain, Saccharomyces boulardii CNCM I-745®. Biocodex has since expanded its expertise in gut microbiota, evolving from French pioneer to an international player in the microbiota realm.

Biocodex is a family-owned pharmaceutical company that has grown from a French microbiota pioneer in the 1950s to an international pharmaceutical player today by diversifying its products and expanding its geographical footprint. We offer health solutions to patients in more than 120 countries through our own operations or long-term partnerships. 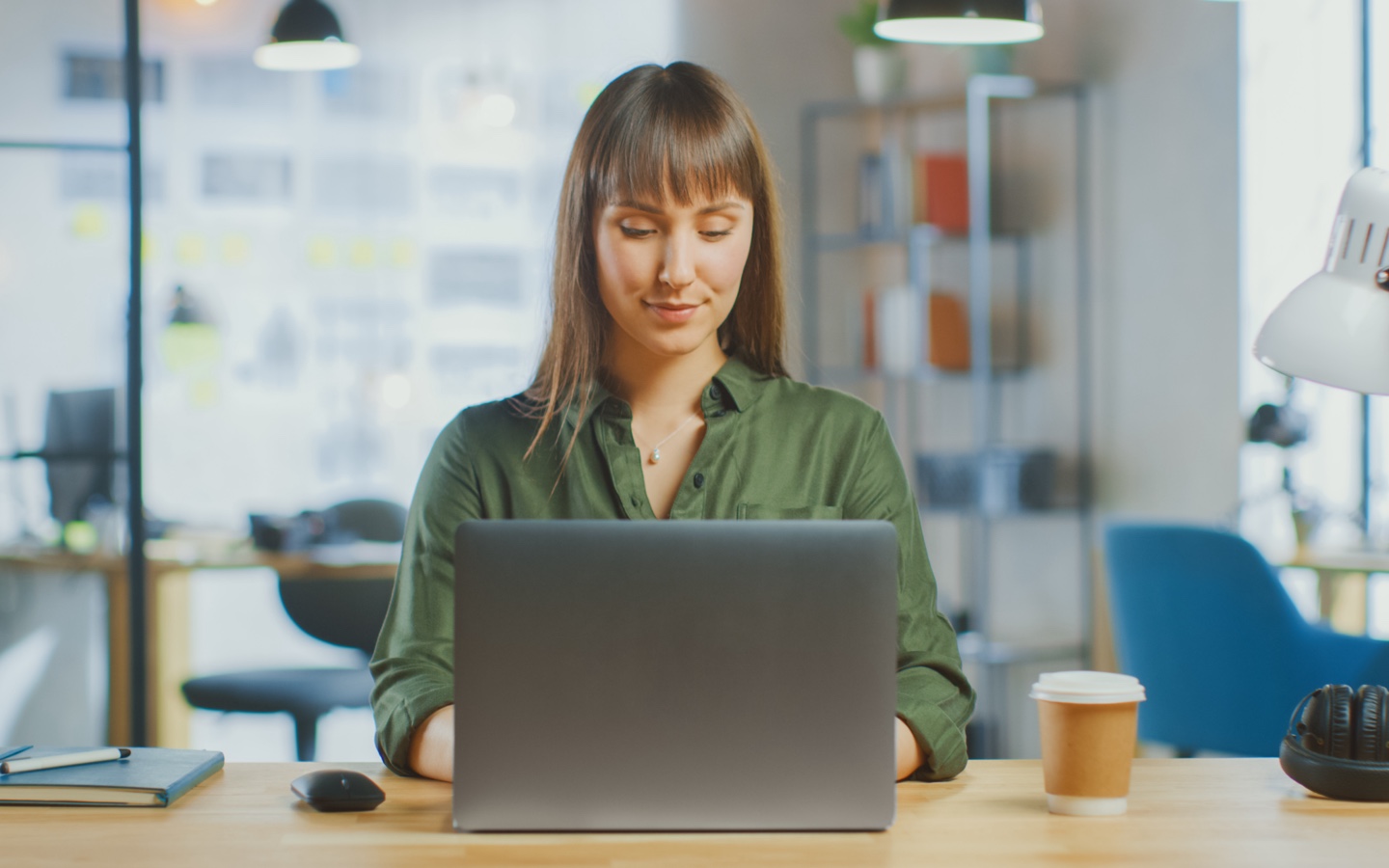 Biocodex’s headquarters, manufacturing facilities, R&D center and 20 subsidiaries are constantly seeking the right candidates. You could be one of them!